YOU NEED TO BE A STAR TO HAVE STARBUCKS

Home /News/YOU NEED TO BE A STAR TO HAVE STARBUCKS 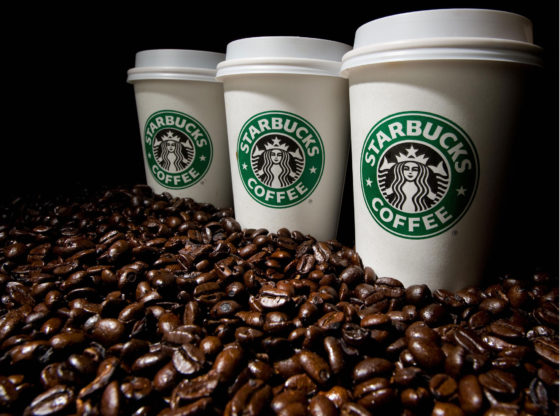 Starbucks customers reacted furiously on social media after the Seattle-based coffee chain announced changes to the rewards plan that will make it more difficult to earn free items.

The current My Starbucks Rewards will change to Starbucks Rewards in April. Under the new plan, purchases of food items and merchandise in Starbucks Teavana and Evolution Fresh stores, will give customers two stars instead of just one.

“Rewards for drinks are now ridiculous. I used to need 12 drinks for a reward, now I need 32 drinks for a drink reward,” wrote user JohnnyK54 on the Starbucks blog. “What the heck are you guys thinking? Obviously you care little for the people who are basic coffee drinkers. It is sad that you have done this.”

Previously, customers were able to reach gold status after 30 stars and redeem a free reward for just 12 stars.

A spokesperson for Starbucks responded to the comments in an interview with Fortune, insisting the company’s new plan was in favor of feedback from top customers.

“We will increase the overall value of the program as customers will be able to earn stars just as fast, if not faster, than they currently do today,” the spokesperson said according to Fortune.

“Seriously, who demanded to spend $63 for a free beverage instead of $35? Are they all in your boardroom?” Twitter user @a2jonesy tweeted to Starbucks.

Customers who spend less than $5 at Starbucks on a regular cup of joe, Shaken Iced Tea or pastry are going to have the fear of missing out. These customers would have to spend approximately $150 or more in order to become a Gold Member and $62.50 to obtain a free item.

“This is absurd. I usually don’t go to Starbucks that much but I do buy the White Chocolate Mocha,” freshman Biology Major Janelly Aybar told SFC Today. “I think Starbucks has just become overrated now.”
Former customers still have plenty of non-Starbucks options to enjoy without breaking the bank like Dunkin Donuts, 7-Eleven or simply homemade coffee.

It would appear that Starbucks made a mistake in assuming that customers who spent money on their brand are all top customers. Customers who are not complaining and willing to shell out some extra cash will have the better advantage.

Unfortunately the changes may turn some loyal customers away and question Starbucks’ responsibility to be fully connected with their customers.