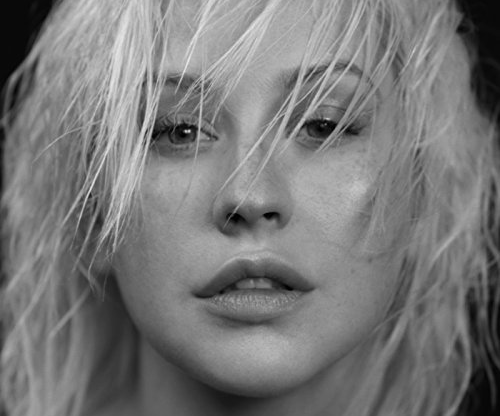 After six long years with no studio album, Christina Aguilera made a big comeback with Liberation.

Her fifteen track album reinforces her talent and displays her ability to collaborate with various artists.

Liberation is also special because it is one of Aguilera’s first hip-hop and R&B oriented albums.

Although Liberation shares similar themes of self-esteem, personal empowerment and sexuality from her Stripped album, the album reintroduces Aguilera as a woman of power and responsibility.

The first half of Liberation is definitely a smooth one.

The violin introduction to Liberation and her Sound of Music rendition to Maria gave a nice transition into the first song. Maria is her middle name, and Aguilera seems to be referencing her “inner child” and going back to that little girl inside of her.

This Kanye West produced track also has a sample of young Michael Jackson singing – a clever addition to the song along with the hip-hop beats.

Along with Maria, her other songs Sick of Sittin, Fall in Line, Deserve and Twice show off her great vocal runs.

Produced by Anderson Paak, Sick of Sittin is a powerful song that carries her sass and famous growls to the next level.

She expresses her need for independence.

Fall in Line of course is another great female anthem. Compared to her previous anthem, Can’t Hold Us Down, this song is shared with Demi Lovato and supports the MeToo Movement – showing that women don’t have to submit to a man.

In Deserve, Aguilera belts out about a painful relationship in a crossroads. The emotion is evident throughout the chorus.

Twice is a nice soulful ballad that fits directly in the middle of the album. The repetition of the first line at the end of the song was also a nice touch.

The last song, Unless It’s With You was also a sweet dedication to her fiance, Matthew Rutler.

Once again, Aguilera proved to us all that she is a vocal diva and never looks back.

The Liberation Tour arrives in the fall and fans can get tickets at www.christinaaguilera.com or www.ticketmastet.com .