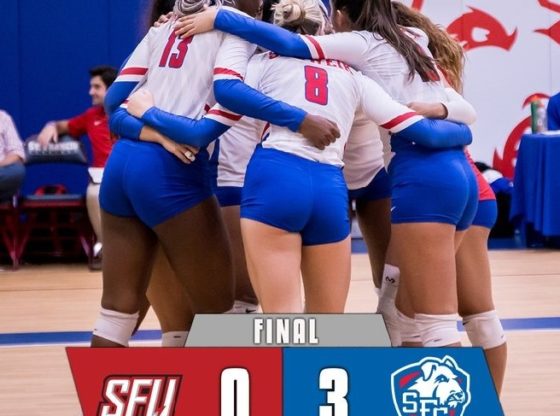 Today, SFC showed SFU who’s the true St. Francis as the Terriers defeated the Red Flash in 3 straight sets to none.

Tomorrow they face off against Robert Morris at 4PM at the Genovesi Center, Brooklyn, New York.