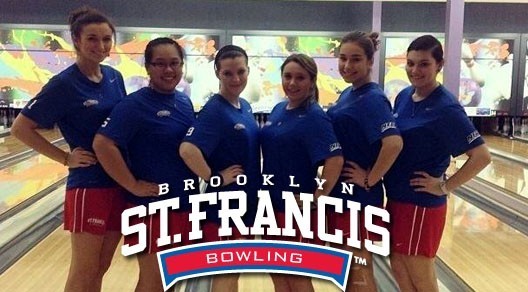 The Terriers earned a 10-2 match record, which leaves them 31-21 overall for the season thus far.

In the second match, SFBK beat SHU 4 games to 1 game.

This allowed them to advance to the Championship match against Bowie State.

The Women’s Bowling team will head to Wallingford, Connecticut for the second of three NEC weekend events on Dec. 7 and Dec. 8, 2013.