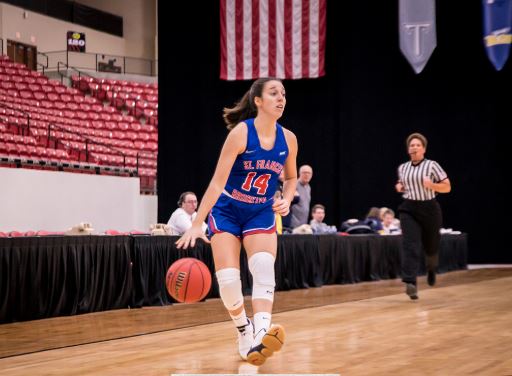 The Eagles took the first quarter 10-16 as they took an early eight-point lead. In the second quarter, continuing with the same momentum as the first, the Eagles limited the Terriers to only 10 points bring the score to 20-37 at halftime.

In the third quarter, the Terriers struggled to come back. At the end of the third, they trailed by 25 points (34-59). In the fourth quarter, the Eagles finished what they started taking the contest 47-78.

For the Terriers, freshman guard Nevena Dimitrijevic led her team with 14 points in 29 minutes. She also recorded two rebounds.

The Terriers will be back on the court in the new year on Thursday, January 02, at the Pope Physical Education Center in Brooklyn Heights, NY. They face off against Fairleigh Dickson at 5 p.m.