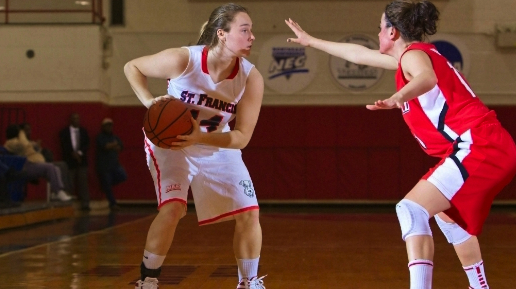 The crowd was rocking inside the Pope Physical Education Center as the hosting Terriers trailed FDU by only two points to begin the second half.

St. Francis was playing their best basketball in weeks and looked like they had a good chance to end their 11-game skid.

Fairleigh Dickinson however, played the role of spoiler.

FDU started to pull away midway through the second half and bursted St. Francis’ bubble by handing the Terriers their 12 straight loss.

St. Francis hopes to rebound next game when they square off against visiting Northeast Conference foe Monmouth University on Monday, January 16, at 2:00pm.