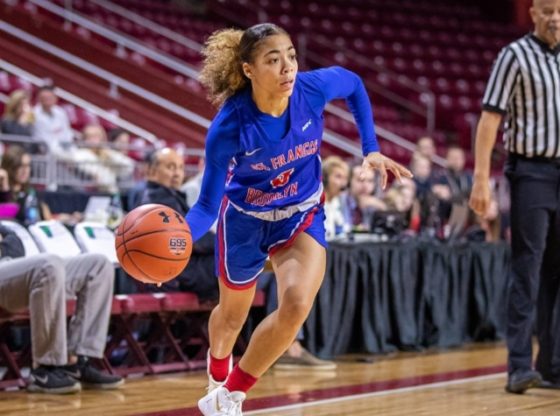 The Terriers suffered another defeat at the hands of Boston College of the ACC (0-3) in their second road game, at Chestnut Hill, MA.

The Eagles immediately took control of the game as they went on an 18-6 run, finishing the first quarter with a 13-point lead. In the second quarter, they increased their lead to 18-points. The third and fourth quarters were no different to the first and second as the Eagles continued their ascent.

In the fourth quarter, the Terriers were limited to only eight points as the eagles destroyed them in a final 20-8 run. This loss will be the Terriers’ third loss of the season; they are yet to win a contest.

The Terriers (0-3) will be back on the court on Wednesday, November 20, at 7 p.m. as they host the Army Black Knights of the Patriot League at the Pope Physical Education Center Brooklyn Heights, NY.