What Happened to the New York Football Giants? 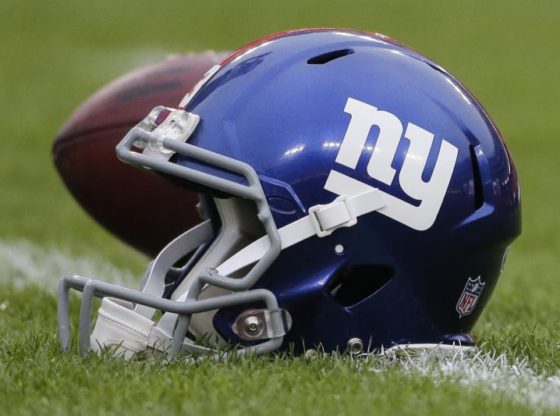 Remember when the New York Football Giants had Super Bowl aspirations? A lot has changed since the offseason. The Giants started out 0-5. The team’s two best receivers, Brandon Marshall and Odell Beckham Jr. went down with season ending injuries; the offensive line imploded, but none worse than what happened this past week. The heart and sole of this Giants team, Eli Manning, was benched for unexplainable reasons. A streak that is remarkable came to an end on Sunday. Eli Manning held a 210 game streak of starting at QB for the Giants, that came to end, because Coach McAdoo thought it was time for a change. When you put all of these components together, what do you get? A 2-9 football team, with a sobbing fan base. Giant fans are more outraged that Manning was benched more than the team being 2-9. Eli Manning’s years as the Giants QB are coming to an end, so fans should have seen this coming. Although it was a tough decision to make, it was the right decision. “We need to evaluate our other QB’s on the team, and see what they got”, Coach Ben McAdoo said earlier in the week.

There is a solution to to these problems going down in East Rutherford. You clean house. From the GM, to the coach, to the waterboy.

After another loss on Sunday to the Oakland Raiders with NEW, Giants QB, Geno Smith, the Giants are just inching their way to a top three draft pick. I’m sure Sam Darnold, or Josh Rozen would love to take over this Giants team having the opportunity to throw touchdowns to OBJ, so maybe, just maybe, the Giants have something positive to look forward to.

Nursing Club Q&A Session: Stories from the Professionals!
IN THE KNICK OF TIME?