WHAT DOES FREE COMMUNITY COLLEGE MEAN FOR SFC? 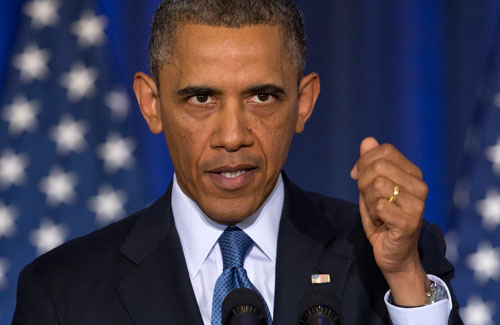 In the event that the proposal passes in what is believed will be a largely hostile house and senate, it will not be clear who will be eligible for the program, how it will be paid for, or whether or not it will enrich the education system.

Politics aside, this proposal could have a massive influence on American higher education.

Four-year degree granting institutions and their potential students alike will have a lot of things to consider if the proposal passes. For students and their families, the chance to save $7,800 over the course of their first two years of college can be an enticing figure, one that could allow students to focus on their studies without being bogged down with a minimum wage job that barely covers their living expenses.

However, studies show that students who start at a four-year college are much more likely to complete their degree within 6 years and that only about one third of community college students who planned on transferring to a four-year college ever actually did so because of problems like overcrowding, underfunding, and confusing transfer requirements.

SFC might have advantage here though, as part of the proposal will require community colleges to design their courses to be fully and completely transferable to higher institutions. Considering that St. Francis College already employs an incredible transfer department, does extensive community outreach, and a lot of money in scholarships and aid grants each year, SFC and schools like it might ultimately benefit by being the destinations of some of the 9 million students who otherwise wouldn’t have ever gone to college in the first place.

The proposal will certainly have economic effects on college faculties. If a large amount of students forego traditional college for community college, four-year institutions will likely have to cut both professors and administrators. Hopefully, some of those lost jobs would be absorbed by the necessary growth of the community colleges to keep up with increased enrollment, but at this time there is little talk about improving the institutional aspects of community colleges.

It is difficult to predict whether this will pass in Congress at this point. Most conservatives are expected to be at odds with the program, despite it being based on Republican Bill Haslam of Tennessee’s own initiative. Many liberals are saying the plan benefits upper middle class families the most, while others are saying the proposal is still not broad enough.

One thing is for certain. Student debt is incredibly high and both parties need to work together to make college universally attainable in practice, not just theory.