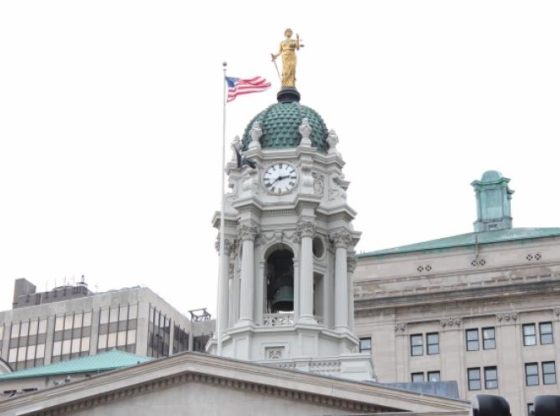 St. Francis College students shouldn’t bother looking at the Brooklyn Borough Hall clock just across the street for the correct time as they rush to classes. That’s because the clock has been 10 minutes late for many months and is more likely to make students late.

Indeed, the clock has a long history of telling the wrong time – or not telling the time at all.

In March 2014, the Borough Hall clock made headlines in the New York Daily News for such problems. The Daily News reported the clock had not been working since November 2013 and blamed the lack of action to fix the error on the Department of Citywide Administrative Services.

The clock’s main problem in 2014 was busted gears, causing it to show the time of 2:41 for four months. Although SFCToday editors contacted Borough Hall and DCAS on a follow-up on this issue, we were unable to get any answers. We can only guess that the city’s budget cuts are affecting the clock’s progress or there isn’t enough stable management.

Hopefully, in a few years the clock will get permanently fixed and commuters won’t have to worry about the false time that passes by.

Top Ways for SFC Students to Save Money on Purchases
Writing Minor at SFC: What You Need To Know