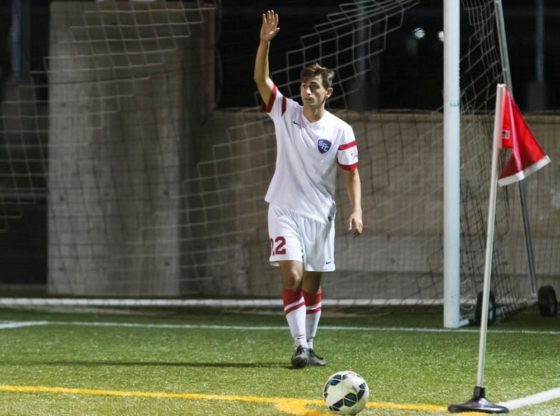 The Terriers have not had a successful start to the season. They won their first match 1-0 before accumulating three consecutive losses.

In their most recent defeat, the men lost 3-0 to the Hartford Hawks. The Terriers had three opportunities to score, but could not manage to. Haws keeper Jack Slayton’s goalkeeping made it difficult for the Terriers to score.

The Terriers will not have it easy tonight, as Hartwick has only been defeated once this season and is coming from a 4-0 win against the Robert Morris University Colonials.

The Terriers have only scored 2-for-37 shots this season, while the Hawks have scored 8-for-53. Terriers keeper Seth Erdman has made 15 saves, while Haws keepers Lenny Wilson and Matt Morrish have made a combined 19 saves.

The battle between the Terriers and Hawks will begin at 7 pm.