TERRIERS HEAD TO CT TO TAKE ON BLUE DEVILS

Home /Sports/TERRIERS HEAD TO CT TO TAKE ON BLUE DEVILS 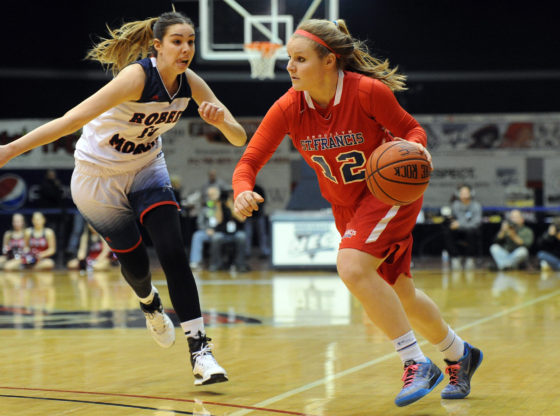 The Blue Devils will be a challenge for the Terriers who experienced a tough loss to the Wagner Seahawks 53-70 Tuesday night.

The Blue Devils beat the Terriers twice last season before the Terriers defeated them 71-63 in double overtime for the second game of the NEC Championships. Both teams had stronger seasons last year.

Their opponent isn’t much different with shooting except for their lower percentage of free throws made. They have shot 35.2% from the field, 30.9% from behind the arch and 61.7% from the foul line.

Terriers senior guard Leah Fechko has been leading her team with an average of 14.8 points, 3.4 assists and 8.6 rebounds per game. She has also accumulated 52 total steals this season. Freshman forward Maria Palarino has been the second biggest contributor to the Terriers during her first season, averaging 7.9 points, 1.8 assists and 3.4 rebounds a game.

The two teams will tip off in the Detrick Gymnasium at 1 pm.