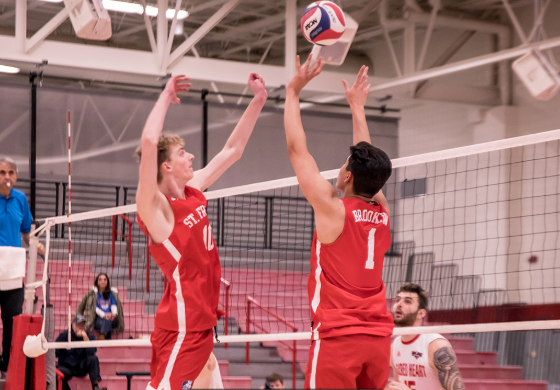 Inside the Daniz Center, the Terriers outscored the Golden Eagles 25-17 in the first set. They started on a 13-5 run and later went on a 6-2 run to end the set.

The Terriers will be back on the court on Sunday, February 16, as they host NJCU at the Genovesi center in Brooklyn Heights, New York. Game starts at 12 p.m.