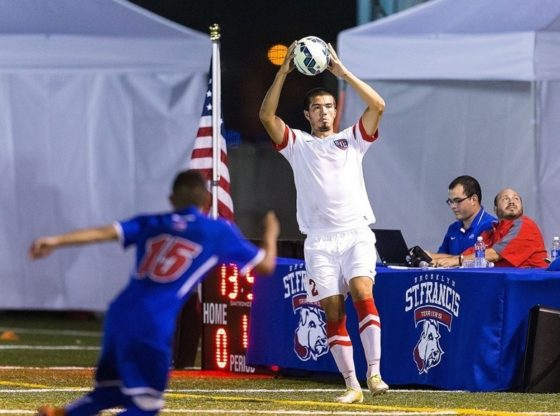 Their opponent’s one goal came in the match’s 75th minute by sophomore midfielder Emil Jesman, with an assist from freshman midfielder Stavros Zarkokostas.

Terriers senior goalie Seth Erdman and the Rams made three saves each.

The Terriers will travel to Massachusetts Sunday to face the UMass Lowell Hawks at 3:30 pm.