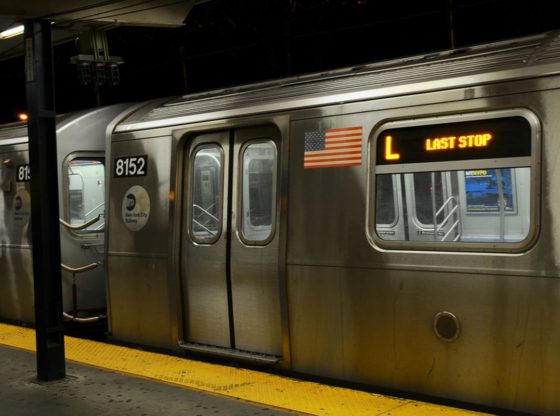 One of Brooklyn’s main subway lines is shutting down soon and it will leave many people stranded.

The L train services over 400,000 daily riders from Rockaway Parkway in Brooklyn to 8th Avenue in Manhattan.

The most recent proposed plan for the closure of the L train and Canarsie Tunnel renovations are set to begin in April 2019 and last 15 months. The original plan’s closure period was set to be 18 months long.

The reason that the Canarsie tunnels require such extensive repairs is Hurricane Sandy. Back in 2012, Hurricane Sandy flooded the already old tunnels and damaged tube structure, electrical equipment, duct banks and the concrete structures protecting crucial cables and circuits.

Because the L train services so many people daily, the MTA is attempting to do damage control. The MTA is offering alternative services during the tunnel reconstruction. These services are increased service on alternate train routes such as the G train, an express bus service, increased ferry service, improvements to subway stations and increased bike and pedestrian routes.

Hopefully, the L train will be up and running on schedule and run better than it is now!

Pink Floyd’s The Dark Side of the Moon 45 Years Later
Tragedy at 125 Street: MTA Worker Killed by Fall