Susan Henner Speaks on the Future of Immigrants

Home /News/Susan Henner Speaks on the Future of Immigrants 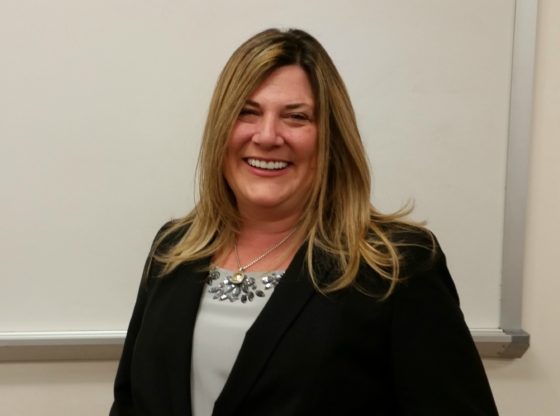 On March 9th, attorney Susan Henner came to St Francis College to discuss the ins and outs of her work in the field of Immigration Law and the difficulties which illegal immigrants, refugees, and their lawyers are now facing during the Trump presidency. Over the past few years, illegal immigration has become a hot topic on the news and the camping trail. Now that President Trump is in office many of the undocumented residences within The United States are becoming increasingly worried that the lives they have built in this country will soon dramatically change.

Henner’s also helps people who are facing persecution in their homeland and living in the United States receive refugee status, but with the latest executive orders, refugees are being barred from entering the country. Ms. Henner explained that she has dealt with clients who have feared for their lives in their country and have been denied entry to the refugee status because of the order. Such was the case with a family of Syrian refugees who upon their returning to Syria fear persecution because of their Christian faith. “They’re not moving on any cases” says Henner, “they’re not approving, denying, they’re just doing nothing.”

“It’s silly this executive order because these Syrians have been living here for many many years living beside us and they’ve been no threat. They have work permits, they have social security, they’ve been living in our communities, They’re part of the communities [and] they want to be here…What is the purpose now to starting this?…They go through twenty different layers of security before they get on that plane and come here as a refugee…It’s really a shame because these are people who have been vetted, they’ve gone through security clearing, they’ve been cleared again, they’ve been cleared by the State Department, through the FBI, They’ve gone through a thousand different layers of security… Its more likely someone who is on a student visa who is going to do something than someone who is coming here on the refugee program.”

Ms. Henner has helped thousands of people receive visas, permeant residents, and citizenship through her practice. In addition, she’s helped undocumented immigrant families remain in the United States and prevented families from being torn apart. Susan is the current co-chair of The Westchester County Bar Association’s Committee on Immigration and Nationality Law.