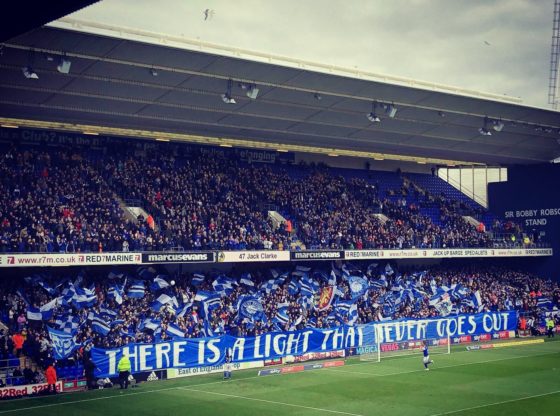 With an unforgettable comeback in the “Milan derby,” from 0-2 to 4-2, Inter triumphed against Milan and reopened the Italian soccer league, best known as “Serie A.”

The match seemed to be sealed at the end of the first half, when Milan was leading the game 0-2, with a significant contribution from the evergreen champion from Sweden Zlatan Ibrahimovic.

Unexpectedly, the “Nerazzurri” came back on the field with a revitalized spirit and eventually earned a well-deserved victory with the four goals scored by Marcelo Brozovic, Matias Vecino, Stefan De Vrij and finally the Belgian striker Romelu Lukaku.

After eight years of undisputed (and sometimes even boring) dominion, this year Juventus found a valid contender for the title.

Together, Inter and Juventus are currently leading the league, with 54 points each, but there is also a third team, Lazio, which is just one point behind and dares to dream an unexpected victory.

We are entering the final months of soccer season, and if in some cases, like in Serie A, every minute of the game is going to be crucial, in other European leagues, the situation is much more defined.

In England, Liverpool is dominating the Premier League, with an advantage of 22 points over Manchester City.

The “Reds,” with Mr. Jurgen Klopp on the bench, confirmed their dominion, establishing a new sensational record as one of a select group of teams to have gone a year unbeaten in the Premier League.

They have played more than 40 without defeat, picking up more than 100 points in that time, since losing 2-1 to last season’s eventual champions Manchester City on 3 January 2019.

With a great organization, excellent individualities, and the unique supporters literally the “twelfth man on the field,” the Reds seem to have no rivals for the title this year.

The same thing is happening in France with Paris Saint Germain leading the league with an advantage of 12 points over Marseille.

Winning the title has been for years a mere formality for PSG, thanks to a team full of champions of the caliber of Neymar, Mbappe, Di Maria, Verratti, and, last but not least, Mauro Icardi.

PSG built a very competitive team in France, which, however, faced many difficulties when in the Champions League, they clashed against Real Madrid and Barcelona.

Talking about Barcelona and Real Madrid, as usual in Spain they are the two main candidates to win the “Liga.”

“The Blancos” are leading the league, but Barcelona is just behind them, with a gap of only three points.

However, Barcelona’s supporters are concerned about the most recent rumors, which talk about a very disappointed and sad Lionel Messi, meditating about leaving the team that made him one of the best players in soccer history at the end of the season.

That would be a shock for every soccer fan, and the question that everybody is asking now is: “If he is really leaving, where’s he going?” .