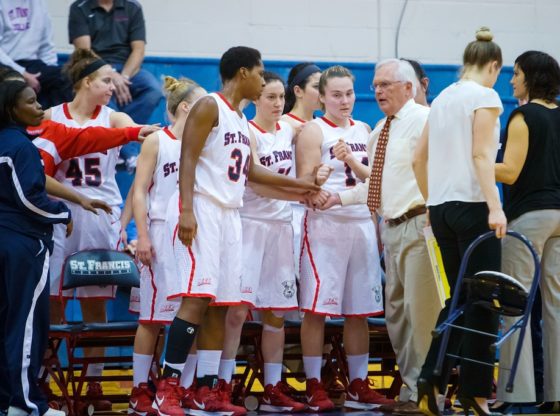 The Terriers enter this matchup enjoying a breakout season as they currently occupy the fourth seed in the NEC 2013-14 Conference standings, accumulating a 13-5 overall record, behind top seeds Robert Morris and Bryant, both 10-8 and Sacred Heart, 8-10.

Wagner on the other hand, has failed to ascend through the ranks of the NEC Conference this season reaching a record of 3-15, solidifying the ninth spot in the standings.

Like St. Francis, Wagner is suffering from their own struggles to generate wins, losing four of their last five contests.

En route to halting their brief two-game losing streak, the Terriers must target these two guards as the point of emphasis on the defensive end, as one of their strategies in achieving victory.