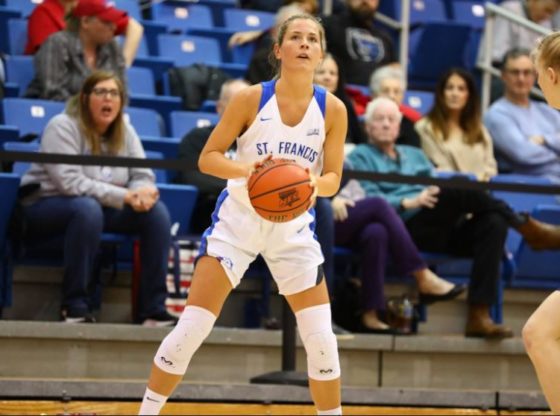 In the third, the Knights would extend their third to double digits. They held a 14-point (27-41) lead over the Terriers at 5:06, their largest lead of the game. On a fastbreak, scoring a three-point shot, freshman guard Nevena Dimitrijevic brought the Terriers five points away from equalizing. The Knights adding to their lead ending the third quarter with an 11-point lead, 36-47. In the fourth quarter, the Terriers worked their way back, narrowing the lead to three points but the Knights would take the game 57-62.

For the Terriers, freshman guard Nevena Dimitrijevic led her team with a high of 19 points in 29 minutes. She recorded eight rebounds and two steals.

The Terriers will be back in action on Wednesday, January 8, at the Pope Physical Education Center, Brooklyn Heights, NY. They host the Long Island University Sharks. Game tips off at 7.p.m.