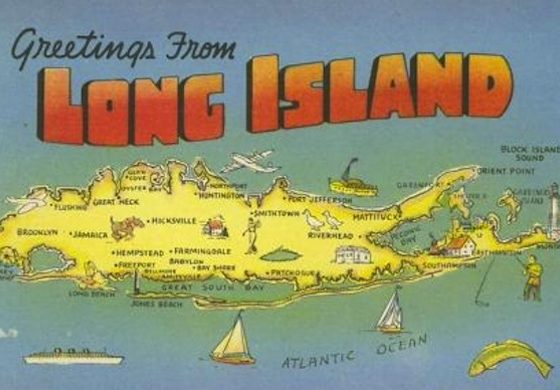 April 1 — St. Francis College students have been able to call Brooklyn Heights their home away from home for over a hundred years—until now. As of next year, the St. Francis College campus will be relocated to its new home in Shelter Island on Long Island.

According to statistics, a large majority of the student body is composed of students hailing from Long Island. The minority consists of students living in any of the five boroughs or abroad. The college deems it necessary to take care of those who are making up the vast part of the enrollment list.

Students who do not reside in Long Island are less than thrilled. This drastic and sudden decision changes everything for them.

“I can’t believe they’re doing this. This screws up my entire way of traveling in the morning and there’s no way I can go all the way out there everyday. It’s ridiculous. I’m probably going to transfer,” said a sophomore from St. Francis who wished to remain anonymous.

The board members of the college knew that moving all the way to Shelter Island would be risky and result in the loss of a small percentage of their students. Nevertheless, it is a risk they are willing to take.

It will be strange when the St. Francis College campus in Brooklyn Heights no longer exists. Parents in the New York City area of the five boroughs saw it as a conveniently local college that they could send their kids to after graduating high school. By this time next year, this will not be the case.

The news is unfortunate for city locals, but students and parents from Long Island are thrilled about the shorter commute to their school. The SFC faculty shares this enthusiasm and is excited to start a new chapter in St. Francis history. Bye, bye Brooklyn and hello Shelter Island!