SFC TO HONOR CAMA AND COLLINS AT ANNUAL CHARTER DINNER 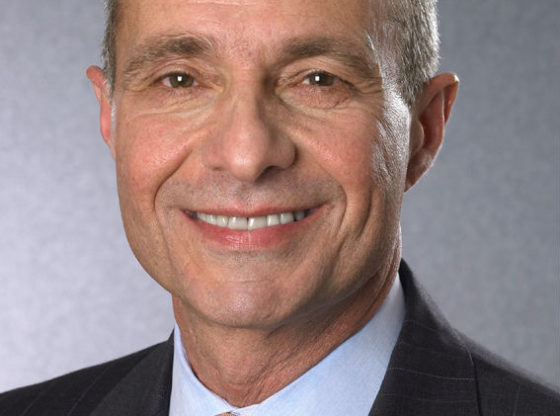 The dinner is the college’s largest fundraising event of the year and has raised millions of dollars that have gone towards scholarship programs and furthering the educational mission at SFC.

Cama was appointed COO of Investors Bank in 2008 and the Board of Directors in 2011.

As COO, he works closely with members of the executive management team to manage the bank’s daily operations. He also works with the Bank’s Board Members and CEO in setting and implementing the strategic direction for the company.

Before his promotion, he was the bank’s Chief Financial Officer, in which he was responsible for the company’s conversion to a publicly traded company.

Cama has served as the Essex County Heart Walk Survivor Ambassador for the American Heart Association and the organization’s media spokesman in addition to serving as key speaker at many of their New Jersey events.

He was recognized by the Raritan Bay Medical Center Foundation as Executive of the Year and was honored by the Center for Italian and Italian American Culture (CIIAC) as the Man of the Year in 2011.

In addition, he was recently honored by The Federation of Italian – American Organizations as the Man of the Year and was the recipient of the 2014 Shuey Horowitz Humanitarian Award from HomeSharing.

Cama serves on the Board of Directors for the Madison YMCA, the Raritan Bay Medical Center Foundation and the CIIAC.

In the past 27 years, Collins and the CBS team have grown the tri-state company into an industry leader, employing more than 2,000 full-time employees.

Collins started his career as a Sealtest Milkman after graduating high school and later served in the United States Army until 1959. After being honorably discharged, he returned to work for Sealtest while taking evening classes at Baruch College.

He forged his reputation in the NYC building service industry by serving as President for several commercial maintenance companies, which led to the formation of CBS.

In addition to his position at his company, Collins is an Allied member of the Building Owners and Managers Association and serves on several nonprofit boards including Outreach Project, the Clark Gillies Foundation and The Thomas Hartman Foundation for Parkinson’s Disease Research.

He is the recipient of the Covenant House Lifeline Humanitarian Award, the Outreach Project Award, and Grand Marshall of the Rockville Centre St. Patrick’s Parade benefiting Project Children, the Boomer Esaison Foundation and the Friends of Rockville Center 911 Memorial Foundation.

He also finished as a finalist in the Ernst and Young Entrepreneur of the Year Awards Program. He has garnished Honoree accolades from Telecare, Christa House and the annual Sisters of St. Joseph Gala.

The dinner will be held at The Lighthouse at Chelsea Piers, Pier 61 at 23rd Street and the West Side Highway. The cocktail hour starts at 6:00 pm and the dinner starts at 7 pm.