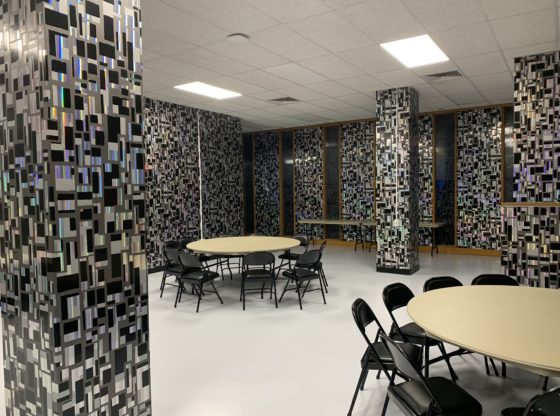 In the coming weeks, St. Francis College will look to add an athletic fueling station for its athletes.

The fueling station will service student-athletes at St. Francis College in providing them easy access to unlimited beverages, snacks and food to refuel them at set times during the day.

“It’s a great idea the Athletic Department came up with.This will allow the student athletes to come in daily and get a some sort of food to get an athlete through the day,” said Andrew Cornicello, Director of Athletic Wellness and Performance

St. Francis College will be the second school in the Northeast Conference to add a fueling station to their athletic department.

“We’re always looking to grow to provide not only a better experience for our student-athletes,” said Martini.

“This was an initiative that started from student-athletes feedback across the country regarding
their tight schedules and how difficult it can be to find time to get something to eat throughout the day. With a fueling station, students will be able to grab something to eat, whether
it be a piece of fruit, granola bar, or something to drink in between running from practice to class, or class to etc.”

Cornicello will oversee the athletic fueling station, as he will look for any type of feedback from student athletes, other directors, and coaches to assure the fueling station strives to expectations and desires from student-athletes.

Freshman Diver Kayla Mckenzie, former NEC diver of the week, served as a voice for the student-athletes about the benefits the new fueling station could potentially have.

“I think the fuelling station provides a positive opportunity for athletes to recover and establish healthy nutrition habits during school hours while also enjoying the chance to access different foods with ease,” said McKenzie

The athletic department will constantly look to raise funds in looking for any improvements once the Athletic Fueling station is put into effect.