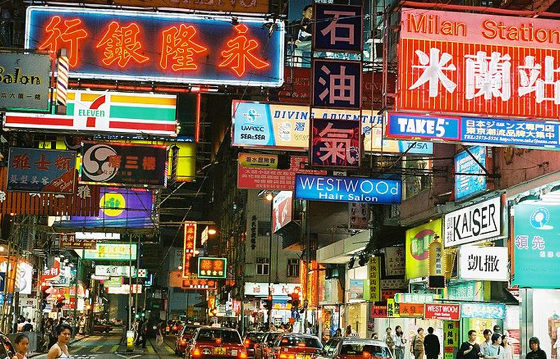 The book focuses on young Chinese students adjusting to life in the United States. Also assisting Dr. Gielen is psychology professor Dr. Lancaster and Dr. Ting Lei, a professor at the City University of New York.

Dr. Gielen held an essay contest for high school and college students of Chinese descent for his information.

The contest was open to 14 to 24 year old students of Chinese descent. Cash prizes are awarded to the top four students with the best essay.

Most submissions were from Stuyvesant High School, so the essays came from intelligent, well rounded students.

Dr. Gielen chose Chinese immigrants because they are the largest Asian population in New York City.

The essays talked a lot about how many of the immigrants had to leave family behind and the hardships they are facing now. Many of their parents are in debt so they are working very long hours and don’t get to see them much.

They have academic pressure from their parents to do well in school but do face problems at home. Males are more privileged than females in the household, especially in families from rural areas.

Palumbo (on the right of the picture) has been working closely with Dr. Gielen and on reviewing the essays. LaSalle (left) has been reading them and is now in the process of putting together a summary of different themes he has found.

Both students will be credited in the book for their work. Dr. Gielen said that if plans go as they should, the book should be out by next Fall.

Palumbo said: “One inspiring story was of a Fujinese girl whose parents did not want her to finish college because they felt it was a waste of time for women. Her and her sisters grew up in a crowded apartment but they overcame their problems.

“One is in law school, one is in medical school and the other is going for her MBA. These people are strong. They truly are the dragon seed.”

LaSalle said: “It’s been fun getting to read these essays and getting a bit of insight into the struggles these very courageous young people had to go through.

“There is one essay where a young girl talks about how her neighbors would throw rocks at her as she would walk home from school. This kind of discrimination was shocking to read about let alone live through.”

As graduating seniors both LaSalle and Palumbo have plans for the future. They will both be taking their GRE’s at the end of October and then applying to very competitive programs.

Eventually both students hope to pursue PhD’s in psychology. Dr. Gielen (right) said: “I have hope that over time St. Francis College will be more well known to the Chinese community and have a larger Chinese student body.”

Dr. Gielen was interviewed by a Chinese newspaper about his book and hopes that this will spread the message of St. Francis College.