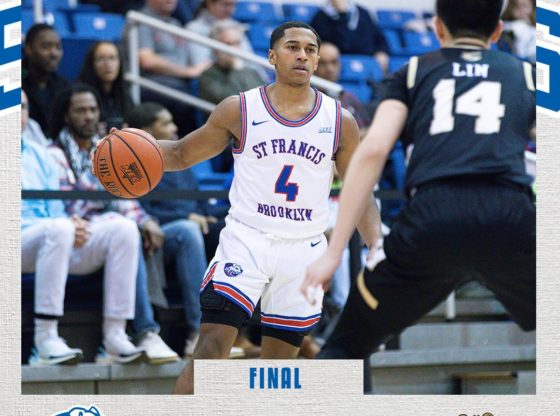 With three games left, the Terriers are seventh in the NEC.

To get to the NEC Tournament playoffs they must maintain or improve their standing.

In the first half of the contest, the Terriers recorded 41 points, with a total of 14 rebounds, while the Bulldogs scored 46 points, with a field goal percentage of 54.1%.

In the second half of the contest, the Terriers scored 33 points with a three-point field goal percentage of 20.0%.

However, this wasn’t enough to fill the gap with the Bulldogs, which recorded 36 points with 11 offensive rebounds.

For the Bulldogs, top scorers were Michael Green III ( with 23 points, five rebounds, and six assists), Juan Cardenas (with 22 points, nine rebounds, and two assists), and Benson Lin (with 14 points and four rebounds).

The Terriers will be back in action on Sunday, February 23, as they host the Wagner Seahawks at the Pope Physical Education Center, Brooklyn Heights. The match will start at 4:00 p.m.

Old school rules in a new school age: how to act with class in class
Terriers victorious over the Bulldogs