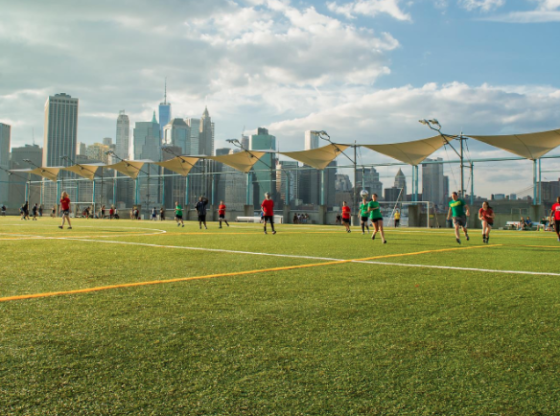 SFC Today understands that the St. Francis College Athletics Department is strongly considering the addition of women’s soccer and men’s volleyball to its list of teams in the next year or two.

These teams could be added as early as the fall of 2019 — but details are not yet confirmed.

It is understood that SFC is currently recruiting coaches for the new teams.