SFC bookstore to close in May

Home /News/SFC bookstore to close in May 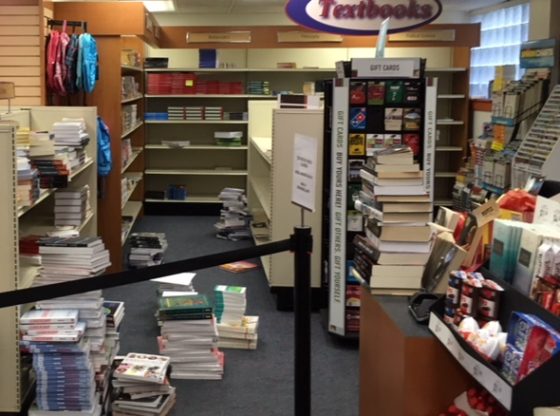 It’s official – the SFC student bookstore will close at the end of the semester.

According to Richard Relkin, SFC’s Director of Media Relations, St Francis College is ending its partnership with Barnes and Noble.

“Plans are being finalized with a new agreement with a new company,” said Relkin.

“Once that is finalized, we will announce the new bookseller to the entire SFC community as well as how students taking classes in May and during the summer can order their books.”