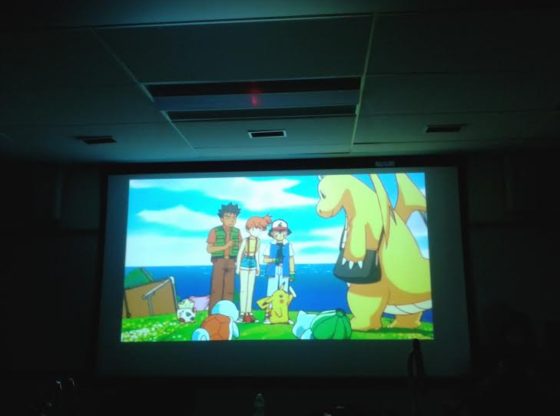 “This is the first time we are doing something Pokémon related,” the club’s president Paul John Marino said. “I am very excited to share the love of the franchise at this joyous event, said club president.”

Satoshi Tajiri, founder of Game Freak Inc. debuted Pokémon in Japan after pitching the idea to Nintendo as a video game for the Game Boy in 1990.

The idea revolved around a fictional world in which humans catch creatures called Pokémon and battle them with other trainers. The first game Pocket Monsters Red and Green debuted in 1996.

In addition to video games, the franchise includes movies such as Pokémon 4Ever, Pokémon anime series which debuted in April 1997, apparel and more. The Pokémon International Company reported sales up to $2 billion in 2014.

“Most people prefer playing the game as opposed to watching the series, but still like the fact that there are variety of characters every year”, said junior Christopher Bried.

“Pokémon was the first anime I watched as a child. I remember playing the trading card game with my friends. To know that they have a super bowl commercial this year is amazing,” said communications major Antonio Connolly.

Fans around the globe have also shared pictures of Pokémon trading card games and memorabilia on social media.

Twenty years later fans continue to support the franchise that fueled their excitement for adventure of the Pokémon universe for generations to come.