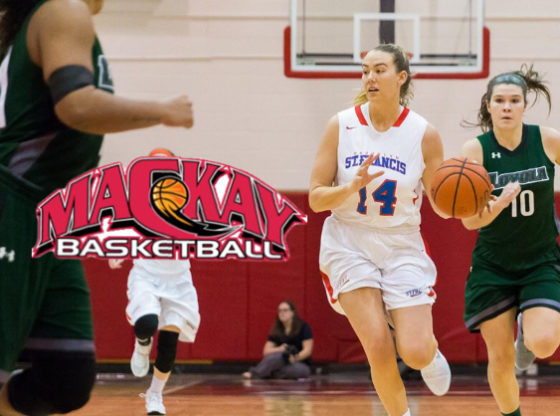 Former St. Francis Women’s basketball star Alex Delaney (class of 2018) has officially signed a professional contract with the Mackay Meteorettes a part of the Queensland Basketball League (QBL) in Australia for the 2019 season.

Within the four years played at St. Francis, Alex had some memorable moments as a Terrier as she was a part of the 2014-15 NEC Woman’s Basketball championship team. She would also hit the game-winning shot against Stony Brook University in their first home game of her Freshman season.

This isn’t her first time Alex is playing professional basketball in Australia as she originally signed with the Sandringham Sabres of the South East Australian Basketball League (SEABL) shortly after graduating from St. Francis. After playing seven games with the Sabres, Alex then went on to sign with the Sydney Uni Flames of the Women’s National Basketball League (WNBL) back in late November.

Now since signing with the Meteorettes, she will plan on making her debut with the team when the new QBL season starts next month. St. Francis College wishes her luck on her new journey as a Meteorette.