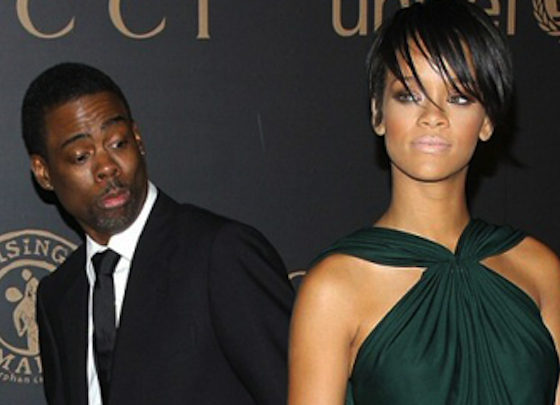 Is Chris Rock the new Richard Pryor or is he a product of his own style?

The Brooklyn native has been known to talk about class relationships, politics, race relations, music, family and romance.
Most of his comic routine deals with his experiences as a teenager growing up in Brooklyn, where his strict parents made him travel to a predominantly white high school in Bensonhurst.

Bensonhurst was a predominantly Italian neighborhood not noted for good race relations.

He is also not afraid to joke about the black community which is very evident in his “Niggas vs Black People” rant which drew a lot of outrage from people like fellow comedian Bill Cosby for his constant use of the “N” word.

Cosby is one of Rock’s idols. Rock has expressed clearly that he does not like the idea that an entertainer has to be a role model.

Rock said: “Why does the public expect entertainers to behave better than everybody else? It’s ridiculous Of course this is for black entertainers.

“You don’t see anyone telling Jerry Seinfeld he’s a good role model because everyone expects whites to behave themselves. Nowadays you’ve got to be an entertainer and a leader — it’s too much.

OPINION: THE WORLD GOES GAGA FOR THE LADY
REVIEW: REPO MEN: ALL GUTS, SOME GLORY