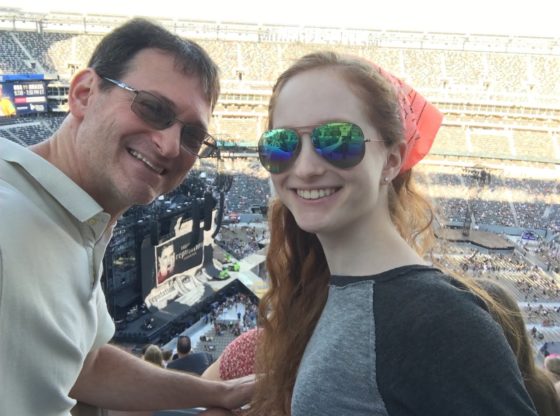 Communication Arts professor Richard Relkin served as the Director of Media Relations at St. Francis College since August 2006 and has since been an adjunct professor at the college since 2014.

In his educational career, Relkin graduated from Binghamton University and has a Master’s Degree from Baruch College.

Relkin is usually spotted on the seventh floor.

His office is adjacent to many classrooms and studios associated with the college’s Communication Arts program.

Relkin has been known to record various entertainment activities within the school for its video program and has encouraged students to aid him in his documentation of the college’s events.

Although he will not be teaching at SFC in the fall, Relkin’s tenure as being one of the college’s most helpful and kind professors remains.

Aside from being one of the most pivotal contributors within SFC’s Communication Arts Department, Relkin has remained a friendly face among students, staff, and faculty alike. 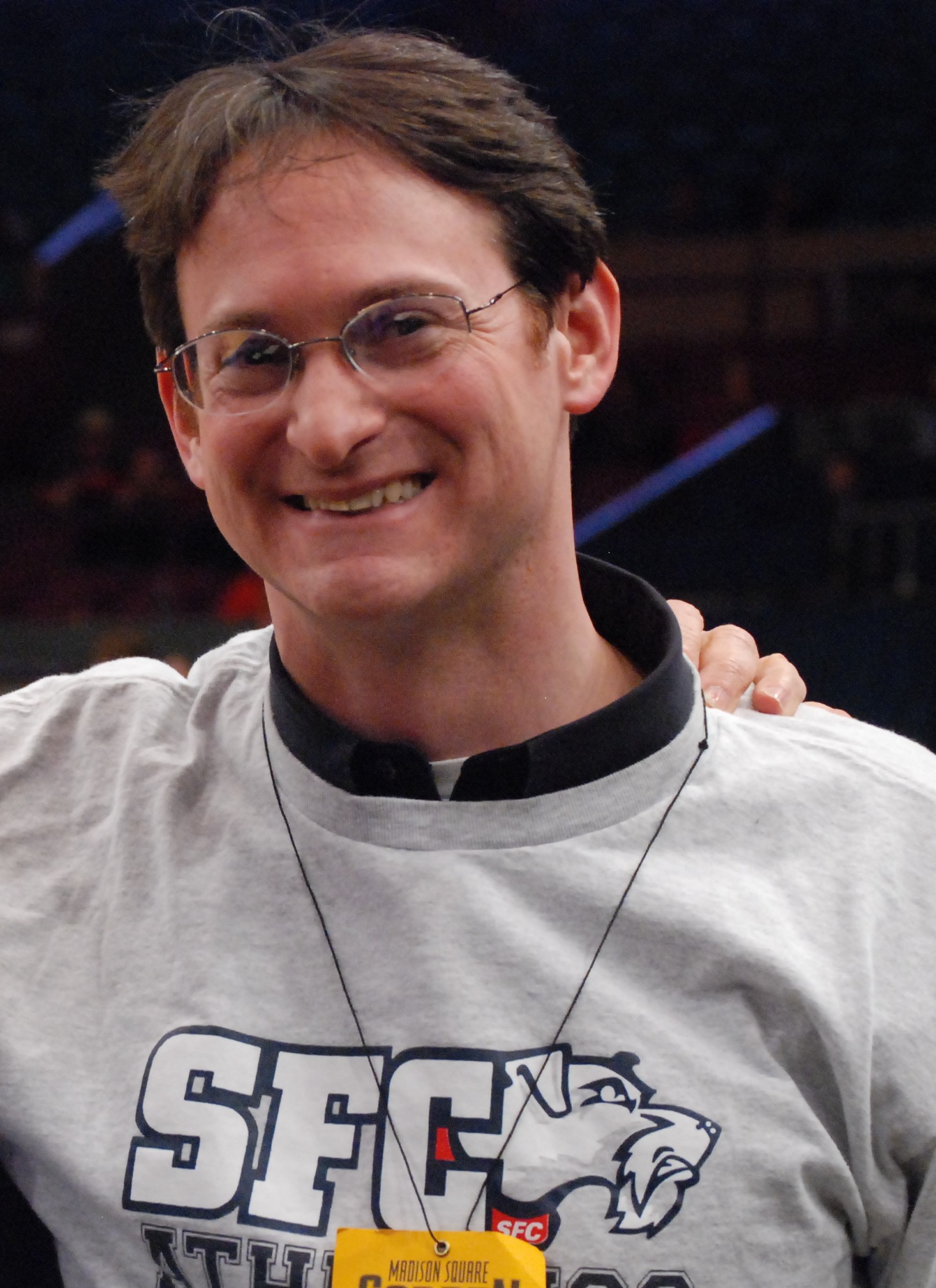