“Promenade Highway” not wheeling along

Home /News/“Promenade Highway” not wheeling along 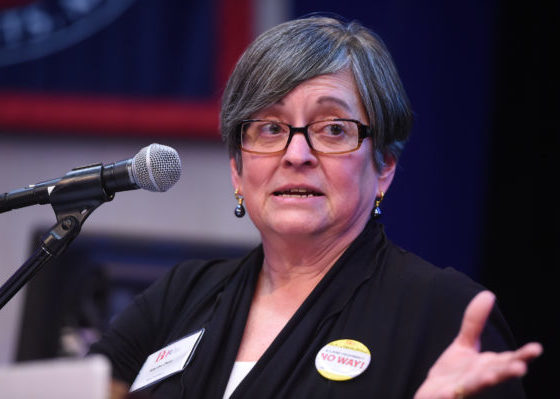 Plans to reconstruct the BQE highway was the main headline for the Brooklyn Heights Association this past Tuesday at Founders Hall.

The city’s plan to reconstruct the BQE was called “the most consequential development to affect this area for decades” according to BHA President Martha Bakos Dietz.

“Needless to say, we were as appalled at this revelation as the rest of the community ” Dietz says.

Although the meeting concerned many Brooklyn Heights residents, it also affects the setting, lack of student leisure and attraction towards St Francis College.

The relaxing Manhattan skyline wouldn’t be the main feature to look at for tourists or commuters on their one-hour lunch breaks.

After finding out that the DOT planned to build a six-lane highway at the level of the Brooklyn Heights Promenade, the BHA set up a task force to address their mission to counter the proposal.

Their mission is to cause DOT to withdraw the plan from consideration and analyze how to deal “this major reconstruction project that will inflict massive disruption on communities up and down the BQE corridor.”

Dietz explained the association’s work with Urban planner, Marc Wouters on an alternate plan. The DOT said it considered the Wouters concept, but the BHA has heard nothing from the agency.

“We want the city to take a broad, long-term view of the city’s transportation needs and develop a 21st-century solution rather than blindly rebuild a 20th-century highway structure,” Dietz said.

With these actions, Dietz hopes the city to build more community engagement through the association.

If commuters are interested in more information, the next town hall meeting on the BQE is on March 12th at Plymouth Church in Brooklyn Heights.