Prof. Dugan’s new book and “learning for the sake of learning”

Home /News/Prof. Dugan’s new book and “learning for the sake of learning” 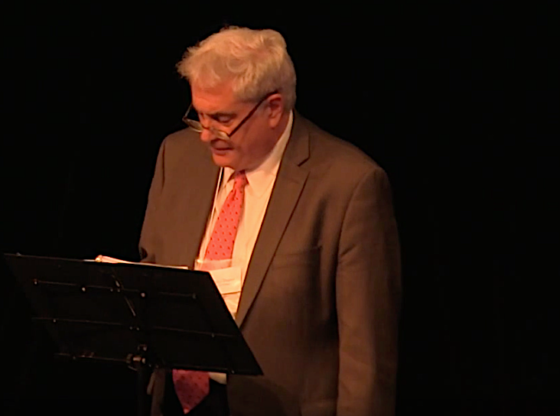 Dr. Tim Dugan is an Associate Professor at SFC, an advocate for education, and an author.

Prior to teaching at SFC, Dugan was an Academic Administrator at the College of New Rochelle/South Bronx Campus, and at Fordham University/Lincoln Center Campus.

After ten years of “toiling in the vineyards”, Dugan went back to school. He pursued a Doctor of Letters Degree from Drew University, and entered a program that formalized his exposure to mythology.

“In graduate school I became deeply immersed in mythology – not just Greek mythology but all mythology. Viking literature, Irish mythology, Celtic mythology, and so forth.

“I took a number of courses in mythology…[an] intersection of ancient and modern mythology, and at that point I became specifically interested in Ajax and Achilles.

“Ajax, in my estimation is, for very peculiar reasons, the most underestimated, undervalued, character in mythology. So I began writing about him. And eventually that became my thesis, and from my thesis I wrote a book,” said Dugan.

He published his first book, The Many Lives of Ajax, this past spring. This work of Greek mythology concentrates on Ajax, a mythological Greek hero.

Dugan holds a Doctor of Letters degree from Drew University, a Master of Fine Arts in Playwriting and Drama from Carnegie-Mellon University, and a Bachelor of Arts in Communication and Theatre from Temple University.

He says he is “very happy with the end result of the whole process.”

“It seems like it all makes sense now. To go back to school, to earn a degree. To keep moving my career forward, and to move my writing forward. It all came together at Drew.”

Dr. Dugan writes endlessly and plans to write his next book on late Roman sculpture.

His advice for students is as follows:

“If you go just for employment opportunities, you’ll be discouraged – you won’t see the big picture.

“But if you attend school for the basic assumption of learning for the sake of learning, all those other things will fall into place.” 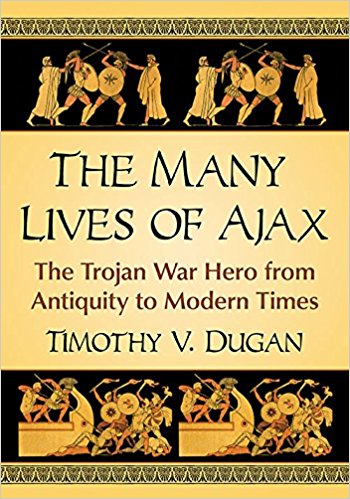