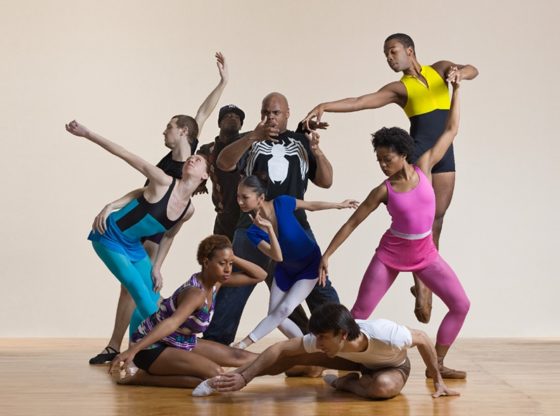 At 12:30 on Monday, April 11, the Brooklyn Ballet will be returning to St. Francis for the latest installment of the Dance at Half-Past Twelve Series presented by the Department of Fine Arts.

This will be the fifth consecutive year that the ballet has performed at Founders Hall.

The Brooklyn Ballet is a not-for-profit dance company that aims to represent the urban dance scene of New York City, and seeks to create a modern and multi-cultural approach to the centuries-old art.

The company values a non-traditional approach to dance and pushes the limits of creativity in their exciting performances.

Their inaugural recital at St. Francis was 2012’s “From Baroque to Hip Hop,” a unique compilation of pieces that mesh together urbanism and classicism, including the jovially-titled “Hip Hop Pop Up Nutcracker.”

This year’s recital is titled “Old Favorites and New Expressions” and will also feature various excerpts from “The Brooklyn Nutcracker.” This year’s program also includes five other original pieces.

The dancers will be accompanied by pianist Julius Abrahams and cellist Malcolm Parson.

The performance is free and open to the public and will be followed by a reception in Callahan Center.
< Prev

OPINION: HOW TO EDUCATE THE KIDS ON BULLYING
IT’S FOR EVERYONE: SFC GETS GENDER NEUTRAL RESTROOMS