ONE ON ONE WITH ROY JONES JR.

Home /Sports/ONE ON ONE WITH ROY JONES JR. 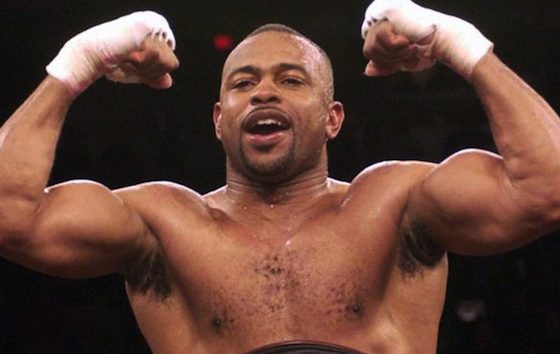 As an amateur boxer I got to mix it up with one of the greatest boxers of this past era, Roy Jones Jr., who came to St. Francis College. The advisors of the communication department knew I was a boxer on the come up and took me back stage to meet Jones.

I got a chance to asked Roy Jones a couple of question about the boxing world.

I asked Jones about the difference in winning an amateur bout and a professional bout?

Jones said: “Well in the amateur you got to have fast hands and throw a lot of punches, where as professional fighters get to take their time and land one or two good punches at a time.”

He also gave me the best advice I’ve received since I been boxing.

DID OBAMA LIVE UP TO EXPECTATIONS?
YOU GOT GAME?