NYC SUICIDE RATE ON THE RISE 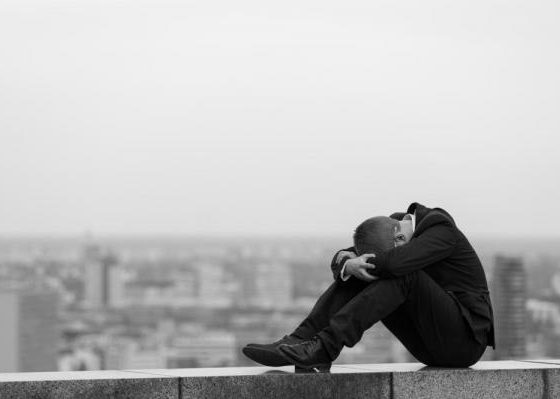 The suicide rate in New York City has increased over 14 years due to untreated mental illnesses, according to a report released by the Health Department.

Yet the increased rate in the years 2000 to 2014 grew larger by 56 percent while the male percentage remained stagnant, the Health Department said.

Recent data shows that rates are at their peak amid women between the ages of 45 and 64.

10 percent of the deaths were caused by firearms, according to the report.

First Lady Chirlane McCray, leader of the mental health resource program Thrive NYC emphasized the importance of treating mental illness as it is a cause of others taking their own lives.

“The city is expanding mental health resources to treat mental illness before they become more serious,” McCray said according to CBS.

“This alarming study showing that we need to do more to slow down the increase in suicide rates, both nationally and in New York City,” Councilman Andrew Cohen, chair of the Committee on Mental Health, said. However, we can take some comfort from the fact that New York City suicide rates are well below the national average. Clearly we are doing something right.”

ThriveNYC founded by McCray and the Health Department, started 54 programs to raise awareness in seeking help and more accessible services for mental health treatments in the boroughs of New York City.