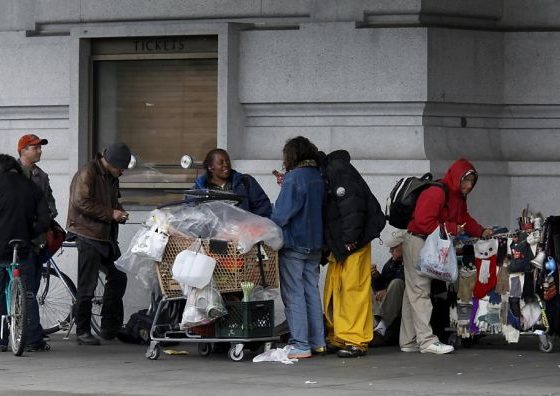 A former Sleep Inn Hotel in Sunset Park that started renting rooms for 100 homeless men in November has recently announced that the entire building will officially be converted into a shelter for working homeless men that either have jobs or are looking for employment – which has already caused some controversy in the neighborhood.

Along side the development of the hotel turned shelter was the complaints of many furious neighbors that were not warned of the converting. An incident that occurred on December 27 involved a resident of the shelter that allegedly yelled obscenities while holding a bottle of beer to a woman that was visiting her parents next door to the 49th Street shelter.

Although there are security workers on the premises to make sure things like this do not happen — a security worker stood by and did nothing, Kenia Hernandez said according to Brooklyn Daily.

“They did not do anything — they came outside but didn’t come to help,” Hernandez said according to the newspaper. “My brother grabbed a baseball bat and was going outside, but I stopped him and I called the cops.”

Amongst screaming obscenities to randoms on the street, the residents at the former Sleep Inn have been found smoking pot, drinking, and even urinating in front of the homes of neighbors.

Not only has Hernandez been a victim to the harassment, so has Altagracia Rodriguez, who lives next door to the Sunset Park shelter. Rodriguez claims that the president of the homeless shelter followed and harassed another neighbor the month before.

A rally was held outside a community group Village of Sunset Park where many neighborhood residents protested the homeless shelter’s unacceptable conditions.

The Department of Homeless Services is cooperating with a police investigation following the incident, according to the Brooklyn Daily.