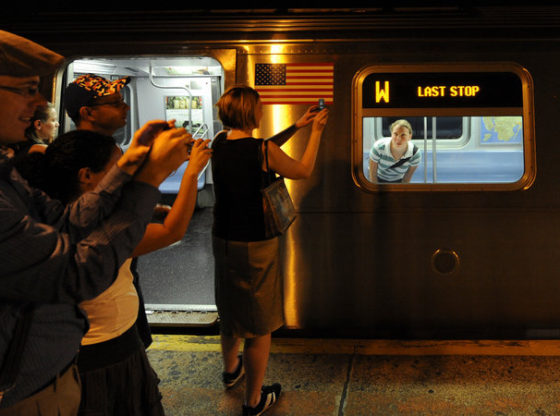 The MTA will hold a public hearing this spring about plans to bring back the W train.

The W line operated from July 2001 to June 2010 when the MTA discontinued it due to budget cuts.

Now, it is being brought back as construction begins on the Second Avenue subway line. This expansion, the first major subway expansion in decades, would reroute many trains during its construction. Officials decided a resurrection of the W Train was in order.

Trains such as the Q line would serve the Second Ave. stations 63rd street to 96th street and not run in Astoria later in the year. The W line would replace Q service and operate locally from Ditmars Blvd to Whitehall, except on weekends and late nights.

“Adding the W Line to the system will provide more choices to Queens and Manhattan customers who use the Broadway N, Q and R lines, as well as allow New York City Transit to prepare for a seamless transition and connection of service between those lines and the Second Avenue Subway,” MTA officials said.

Officials say the revival of the W line, coupled with service changes, will cost the city approximately $13.7 million per year.