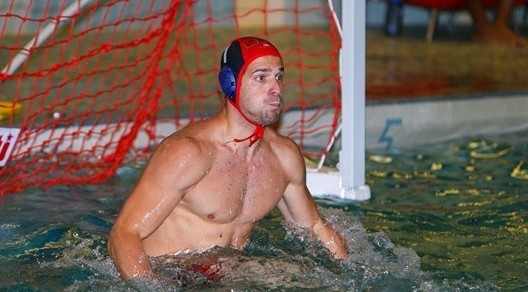 Men’s Water Polo lost to the number one seeded USC Trojans 10-3 in the NCAA National Semifinals on Dec. 7, 2013.

The Terriers were trailing 3-1 in the first corner, with a goal from Andras Kovacs.

The Terriers held USC to scoring only one goal in the second. They trailed 4-1 at halftime.

After halftime, USC matched their goals from the first and second, scoring the first four goals of the quarter. This allowed them to lead 8-1.

USC held the Terriers to only scoring one goal in the third, which narrowed their advantage 8-2.

The fourth quarter was the deciding quarter for the Terriers, but they couldn’t shake their deficit.

The Terriers scored once all quarter. USC scored twice, widening the lead 10-3.

SFBK’s Igor Mladenovic had 13 saves in this match.