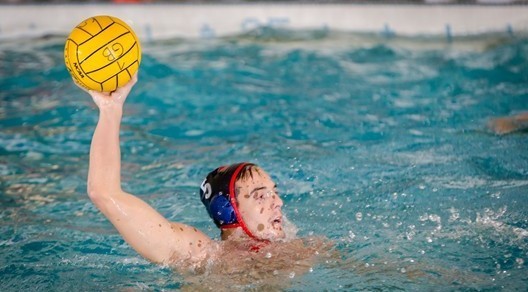 Komadinic was named CWPA Northern Division Rookie of the Year as well.

The Terriers will play either Brown or Bucknell tomorrow at 4 p.m.