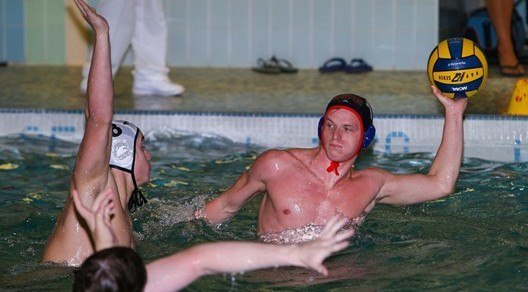 This leaves the Terriers 20-10 overall. They are set to play either Princeton or Navy tomorrow.

SFBK scored five huge goals in the first quarter and one goal in the second. This left the Terriers up 6-3 at the half.

The Terriers came back to extend their lead to 9-3 in the third quarter.

The Bison answered back in the fourth quarter, scoring three goals. They held SFBK to one goal in that quarter, but couldn’t overcome the four-goal deficit.

The Bison will play the loser of the Princeton/Navy game to place third in the CWPA.

The Terriers will play the winner of the Princeton/Nav