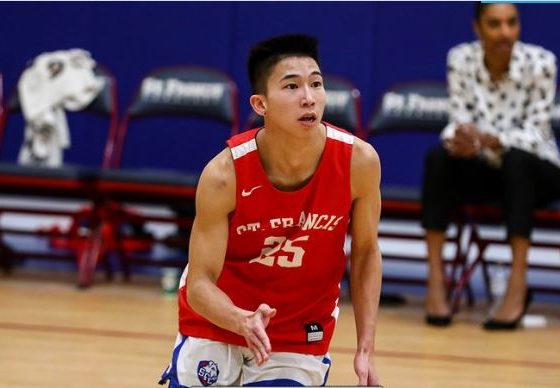 The St. Francis Brooklyn Men’s Volleyball Team (4-9) concluded a weekend-long series with one win and three losses in North Carolina and New Jersey.

In a five-set match, the Terriers were defeated by Lees-Mcrae Bobcats 2-3.

The Terriers fell in three consecutive sets against the Mount Olive Trojans, 0-3.

The Terriers claimed their first and last victory of the weekend in their match-up against the St. Joseph’s College- LI Golden Eagles 3-1.

In three consecutive sets, the Terriers were trumped by the Stevens Ducks, 0-3.

The Terriers will be back in action on Saturday, March 7, as they head to Amherst, NY to take on Urbana at 1 p.m. and Daemen at 3 p.m.