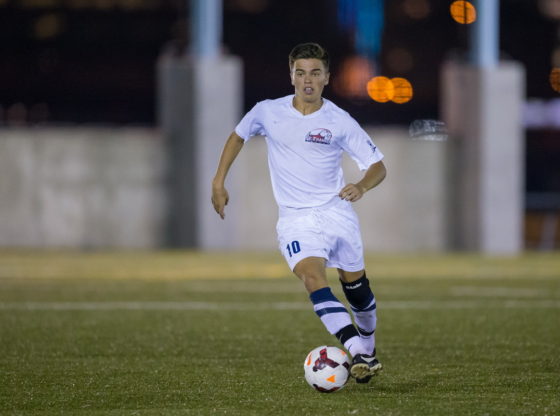 Midfielder Harry Odell was the only Terrier to score a goal in this match. This was his first goal of the season.

This loss is a deciding factor in whether or not the Terriers will clinch a playoff spot. If they don’t win on Nov. 10, 2013 against Long Island University, the Terriers can kiss a chance at the championship goodbye.