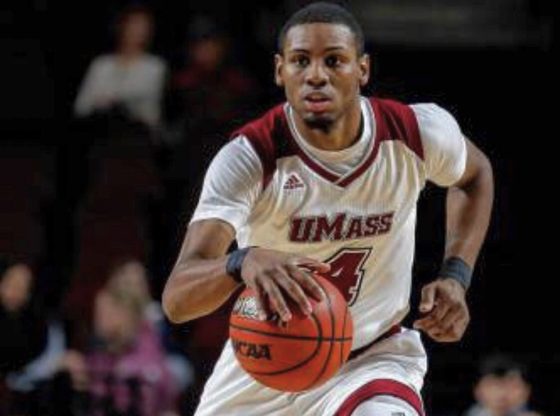 “We are extremely excited to have Unique join us in Brooklyn Heights. He’s exactly the type of student-athlete that we want at St. Francis College and his prior Division I experience in the Atlantic 10 will help us here on Remsen Street. Unique is an explosive athlete who can defend multiple positions, really rebound his position, and get to the rim. We look forward to him being an excellent all-around player here at St. Francis,” said coach Braica on the addition of McLean.

Prestigious Position: A Peek into the Terrier Sports Network
KICKING OFF An Inaugural Season