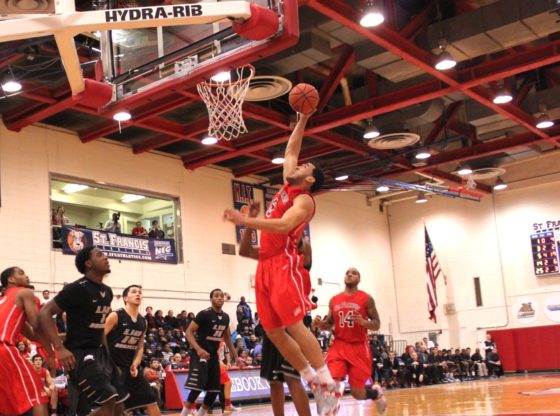 Recap: Today’s game was a real let down for the Terriers. They could have easily won this if they just hit their free throws.

The Terriers are known for being a weak free throw shooting team but today’s performance is no excuse. As a team the Terriers were 17-32 behind the free-throw line.

Junior forward Jalen Cannon has been consistent all season long but today wasn’t his day. Jalen finished the game with 9 points and 9 rebounds.

He was just 2-7 from the field. As for the other Terriers Junior guard Brent Jones contiunes to dominant.

Brent scored 20pts and dished out 5 assists. Senior forward Ben Mockford finished the game with 17pts but took way too many shots.

He is known for taking unnecessary shots. Ben was 6-20 from the field and 5-13 from behind the three point line.

In today’s game he never got sent to the line. If Ben would just get to the foul line he could have helped his team.

As a team they were 33-45 from behind the free throw line. The Bulldogs also got help from Senior guard Dyami Starks.

Dyami put on monster performance this afternoon. The Senior guard finished with 31 points.

He was 9-14 from the field and 4-6 from beyond the arc. Then there was Senior forward Alex Francis who finished the game with a double-double.

He had 19pts and 12rebs. The Bulldogs owned the Terriers in the paint scoring 34pts.

This was a disappointing loss for the Terriers they fall to 12-9 overall and 3-3 against NEC teams.

The Terriers now sit in fourth place in the NEC conference. Their next game will be this Wednesday at 6:00pm and they will play Sacred Heart on the road.