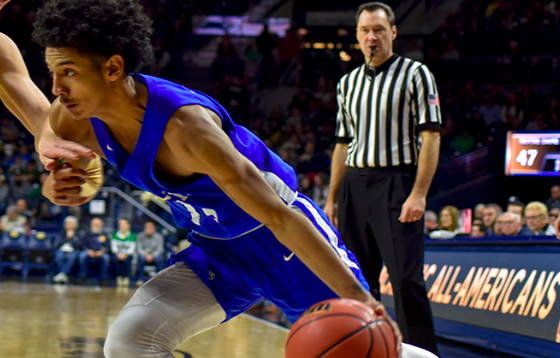 St. Francis Brooklyn men’s basketball came up agonisingly short in their bid to win home game advantage for their NEC quarterfinal game, going down 78-75 in overtime away to the Central Connecticut State Blue Devils on Saturday afternoon.

The men will now be the 5th seed and will have to make a quick return to the home of 4th seed LIU Brooklyn in the opening round of the playoffs on Wednesday, February 28 at 7pm.

The Terriers fell 81-76 at LIU last Thursday evening in a very close game despite Rasheem Dunn scoring a game-high 22 points.

This time, St Francis will have to find the winning touch or their season will be over.

The Terriers have now qualified for the postseason in seven out of eight years under Glenn Braica and live in hope of a first NEC Tournament title and a first appearance at the NCAA Tournament.

Braica’s men have defied expectations by winning 10 league games after being picked 10th in the NEC preseason poll.

The Terriers last made an NEC Tournament run in 2015, advancing to the conference title game.

LIU Brooklyn and St. Francis Brooklyn split their regular season meetings, both of which took place the last two weeks. 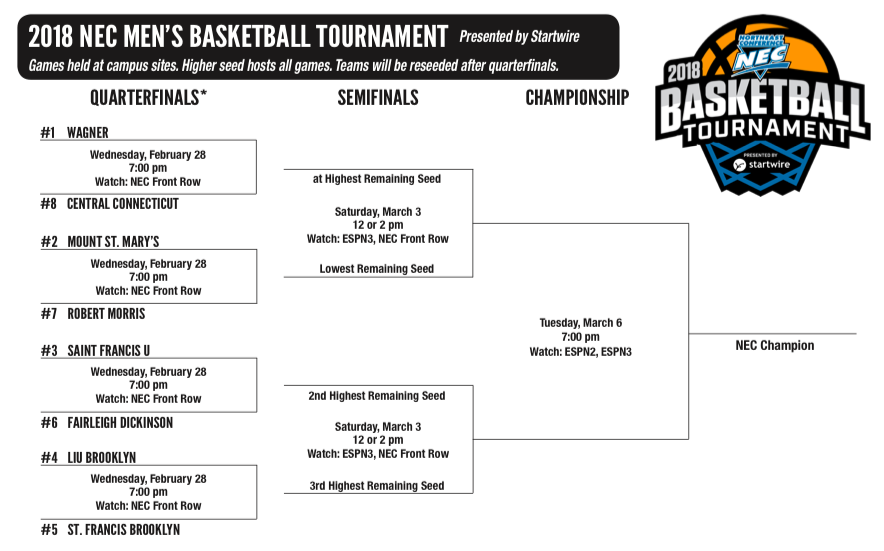