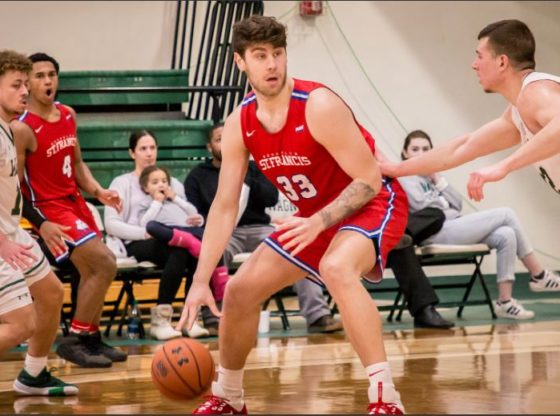 In the first half, both teams were head to head exchanging the lead ever so often. At the half time mark, the teams were tied at 29-29.

For the Seahawks, top performers were Alex Morales, Curtis Cobb, and Nigel Jackson.

For the Terriers, top performers were Chauncey Hawkins, Unique McLean, and Deniz Celen.

Graduate guard Unique McLean finished with a double-double in 37 minutes of play. He recorded 18 points, 12 rebounds, three assists, one block, two steals, and landed five of six shots at the free-throw line.

The Terriers will be back in action on Monday, January 20, at the Knott Arena in Emmitsburg, Maryland as they face off against Mount St. Mary’s. Game tips off at 7 p.m.