Men on a Mission Defeated in the Battle Against LIU Sharks 66-69.

Home /News, Sports/Men on a Mission Defeated in the Battle Against LIU Sharks 66-69. 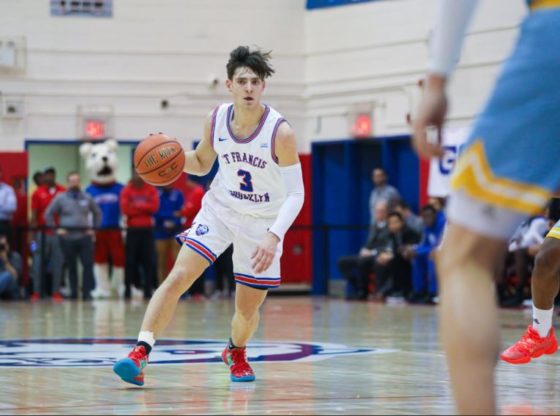 Currently, the Terriers are lying near the bottom of the league as they are ranked ninth. The Terriers must improve their standing to make the playoffs.

Redshirt senior guard/forward Raiquan Clark led his team with a high of 17 points in 38 minutes. He also grabbed four rebounds, two blocks, and one steal.

The Terriers fought a good fight with three players scoring double-digits, two of which recorded double-doubles.

Senior forward Deniz Celen recorded a double-double with 20 points and 10 rebounds. He also assisted in two baskets, recorded three blocks and one steal in 31 minutes of play.

The Terriers will be back on the court on Saturday, January 18, as they face off against Wagner at Staten Island, NY. Game tips off at 4 p.m.