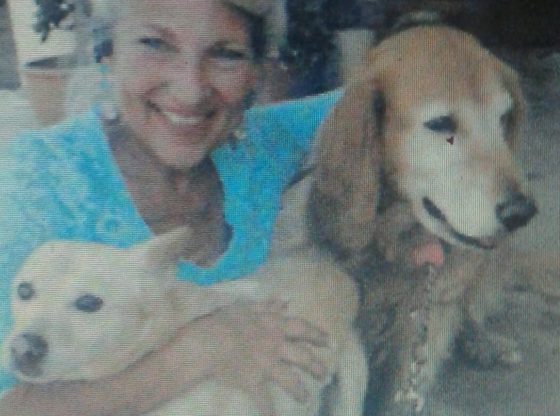 Marsha Hill has worked with Maricopa County, Arizona Sheriff Joe Arpaio to receive fraudulent donations while running against him in the Republican primary, according to an anonymous source.

In November 2015 – when she began her campaign against Arpaio – Hill was involved with the non-profit Maricopa County Sheriff’s Support Council Inc. – doing business as Sheriff Joe’s Legacy, a source said.

In addition, Hill’s website – which was taken down in June 2016 – was accepting tax deductible donations linked with Arpaio and the Sheriff’s office, the source said.

Hill was asking for donations to causes such as human trafficking, pink underwear, and the Maricopa County Animal Safe Haven unit, all of which are run by Arpaio. When clicking on the site’s Pay-Pal button, users were redirected to a page that indicated payments were being made to Marsha Hill, Inc., according to documents obtained by SFC Today.

There is no organization registered as Marsha Hill, Inc., according to the Arizona Corporate Commission.

After calling Pay-Pal two weeks ago, the source learned that the phone number associated with the Pay-Pal account was Hill’s personal number, the same one listed on Sheriff Joe’s Legacy, and that the payments go directly to Hill, not Marsha Hill Inc., the source told SFC Today.

The three serve as corporate non-profit officers on the Maricopa County Sheriff’s Support Council, according to the document.

Hill serves as President of the Alliance for Arizona Animal Protection, while Morris and Powelson also serve as board members. The Alliance partners with Maricopa County Animal Safe Haven unit, run by Arpaio’s office, and the AAAP also ran a fundraiser for Arpaio’s office in March 2015, documents said.

The primary for Maricopa County Sheriff will be held in August 2016.