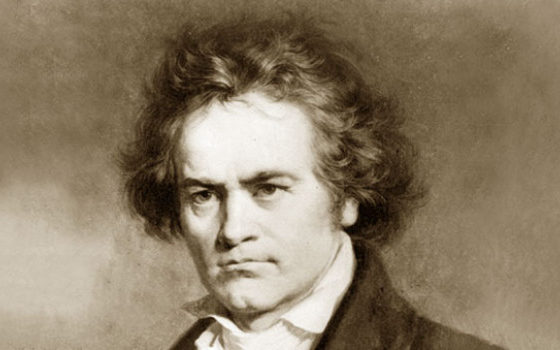 Mark Peskanov was born in Odessa, Ukraine and is a famous violinist. He is known as a soloist, chamber musician, composer, conductor, and concert presenter. According to his biography “Peskanov began playing the piano at age three, and the violin at seven. He received early musical training at the Stolyarsky school. In 1973, at the age of fifteen, he emigrated to the United States, where he attended the Aspen Music Festival and the Juilliard School. Since 2005, Peskanov is president and artistic/executive director of Bargemusic.”

Julian Schwars is a cellist who made his debut at age 12 with the Seattle Symphony with his father. According to his website, “Schwarz studied at the Academy of Music Northwest, the Colburn School with Ronald Leonard, and received both BM and MM degrees from The Juilliard School where he studied with mentor Joel Krosnick… he made his US touring debut with the Moscow Radio Symphony Orchestra in 2010. Since then he has led an active career as soloist.”

Jeffrey Swann is a well-known classical pianist. According to his biography,” He began piano studies at the age of four… He received his Bachelor and Master of Music degrees from the Juilliard School under Beveridge Webster and Joseph Bloch. He completed his Doctor of Musical Arts degree under Adele Marcus, graduating with highest honors. During this time, he won the Young Concert Artists International Auditions in 1974 and opened the 1975–76 YCA Series at Carnegie Hall with his New York debut.”

The program consisted of two acts all music composed by Ludwig van Beethoven (1770-1827).

The department never fails to host an interesting show with such talented and renown musicians. Performances like these are a must see during the school year.

HER Story Film Series
Recap: day one of the Women’s Film Festival