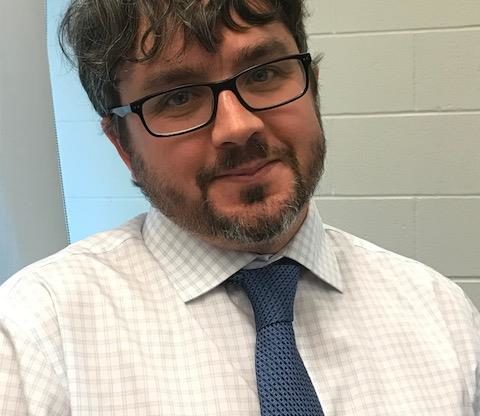 English professor Dr. Ian Maloney will be taking a sabbatical in the upcoming spring semester — to finish his novel about his life as the son of a pest exterminator.

“The biggest project that I’m trying to finish up is this novel I wrote… tentatively called The Exterminator’s Son.”

Described as “a first-person narrative about my life as the son of an exterminator,” it tells the tale of Maloney’s childhood experiences exterminating pests alongside his father.

Dr. Maloney will also be the keynote speaker representing both St. Francis College and The Walt Whitman Initiative at Whitman Week later on in the year.

The Walt Whitman Initiative is “a group of intellectuals, collectors, lawyers, and a whole bunch of community activist who formed to promote Whitman’s plays across America.”

They’re working towards some interesting projects such as “trying to conserve the house that he [Walt Whitman] lived in and getting the city to landmark it.”

Walt Whitman lived right here in Brooklyn for most of his life but unfortunately, the borough has done a pretty bad job of recognizing the legendary American writer.

“There’s incredible history just sitting there, and we’ve been campaigning to preserve it.”

We wish the best for Dr. Maloney in his future endeavors – both on and off campus.